Born in 1857 in Sweden, Alfred Kristoferson immigrated to the United States in 1879. With an entrepreneurial zeal typical of many who sought opportunity in the U.S., he started a mercantile business in Illinois before coming west to the Pacific Northwest in 1890.

Alfred and his wife Bertie acquired 10 acres of land on Mercer Island along the shores of Lake Washington. With five cows, a mare, and a rowboat; he rowed from Mercer Island to the Leschi docks each day where he loaded up his cart with fresh milk, butter, and Devonshire clotted cream, along with pies baked by Bertie for delivery to Seattle’s affluent First Hill. Thus began the start of Kristoferson Dairy in 1897.

By late 1900 Alfred moved the business to First Avenue South (and Charles Street) in Seattle, adjacent to the Western Union office, where he introduced many innovative practices to the Seattle market including delivery of milk in glass bottles (1899) and pasteurization of milk (1900). 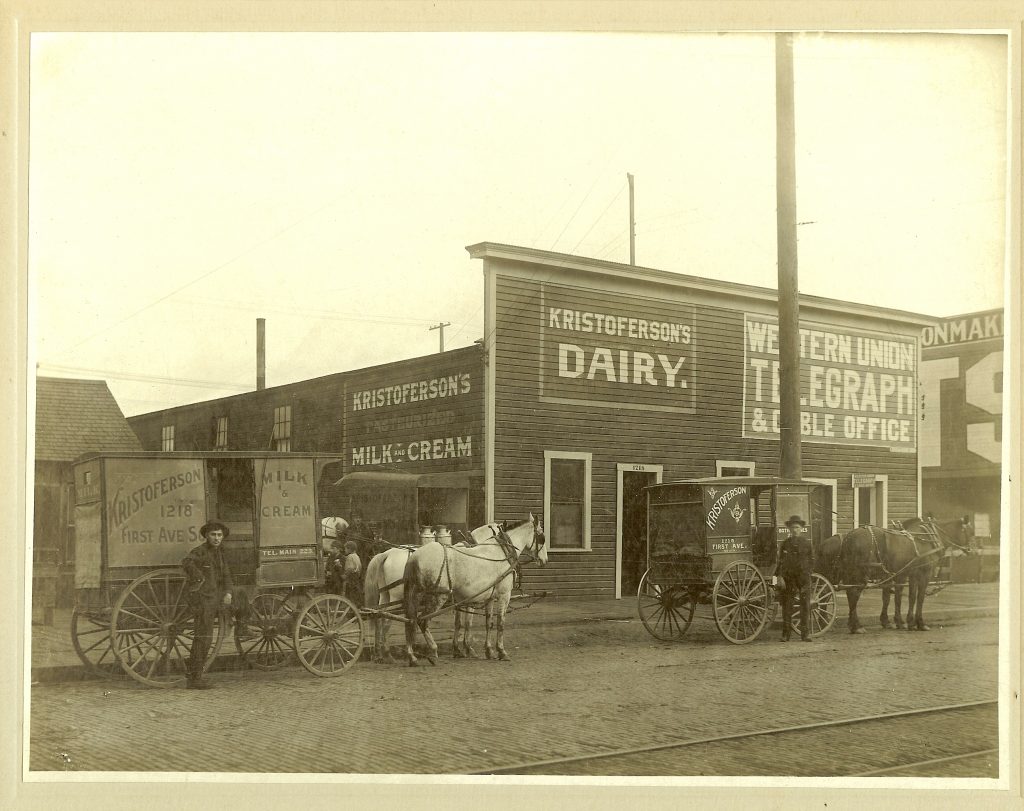 Helped by the discovery of gold in Alaska in 1896, the population of Seattle flourished, and along with it, Kristoferson Dairy. In succeeding decades the dairy moved to larger quarters, finally building a large plant at 1300 Rainier Avenue in Seattle. With over 50 delivery trucks and several hundred employees, Alfred’s horse and cart delivery business had grown to be one of the most successful in Seattle. 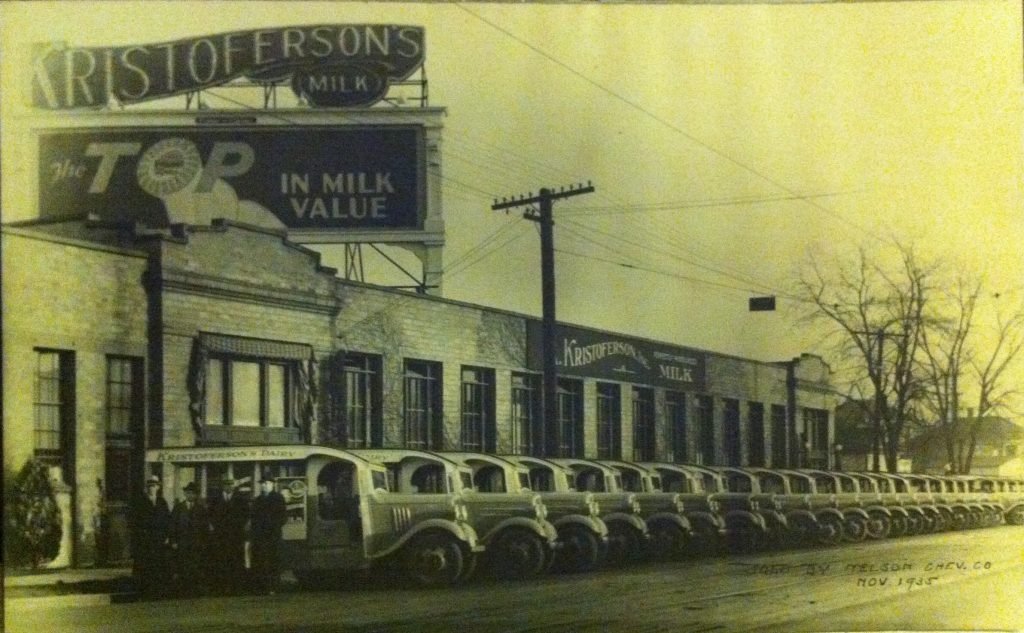 Upon Alfred’s death in 1914, his 23 year old son August Sr. assumed ownership and management of the dairy business (as well as the recently acquired farm on Camano Island). August Sr, and his son, August Jr. followed Alfred’s tradition of business innovation, and they stewarded the continued growth of the dairy throughout the 1920’s to the 1950’s. In 1951, the dairy was acquired by a large regional dairy business. Today, artifacts from the Kristoferson Dairy business such as glass milk bottles, large milk canisters, even marketing calendars from the depression era, all bearing the dairy name can still be found in the Pacific Northwest.

In 1912, Alfred Kristoferson acquired 1,400 acres of farmland on Camano Island, north of Seattle. Like much of the territory, demand for timber had left areas of land largely bereft of old growth Western Red Cedar and Douglas fir trees.

While the farm was not intended to support the Seattle dairy business owing to the long distance to transport milk, it none the less was a thriving dairy farm, cattle and sheep farm that from its earliest days employed a dozen or more men who lived and worked on the farm. 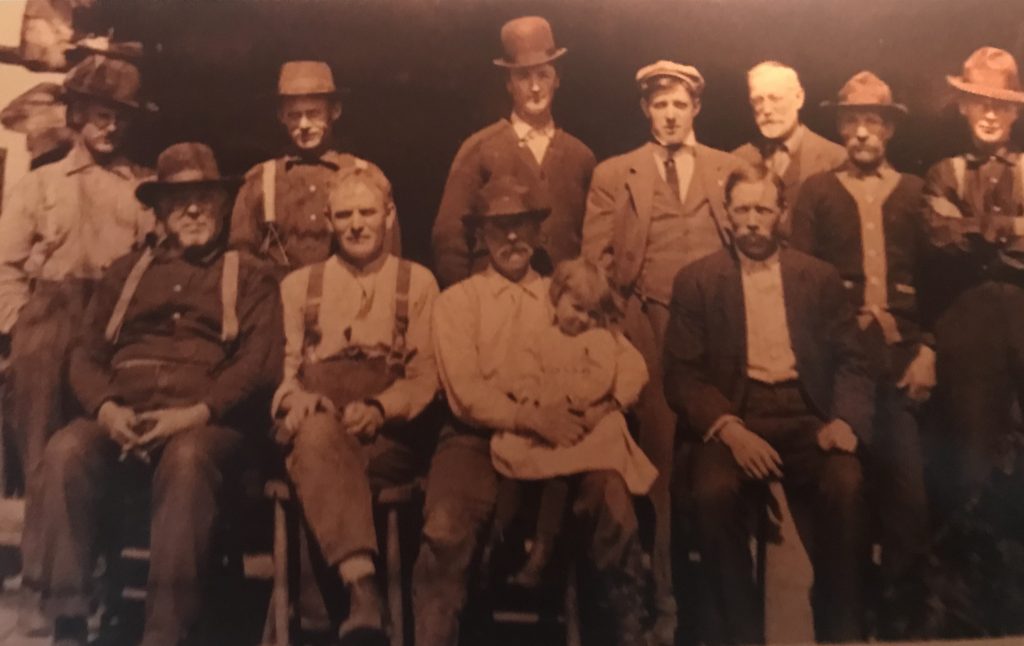 Numerous buildings were present on the farm in 1900, including a log cabin believed to be the oldest standing structure on Camano Island, dating back to the territorial period of the 1870’s. A bunkhouse, cookhouse, livery stable, blacksmith shop and other buildings populated the farm from the earliest days, some of which still exist today.

In 1914, Alfred began work on the construction of large barns that were completed that same year using timber from the farm and surrounding area. The dairy barn is a broken gable monitor style barn 150 feet in length. The hay barn is two stories high, and in 1938 was connected to the diary barn by a breezeway. Both barns, while over 100 years old remain in good condition today, with much of the millwork and glass still intact. In 2011, the barns were listed on the National Register of Historic Places. 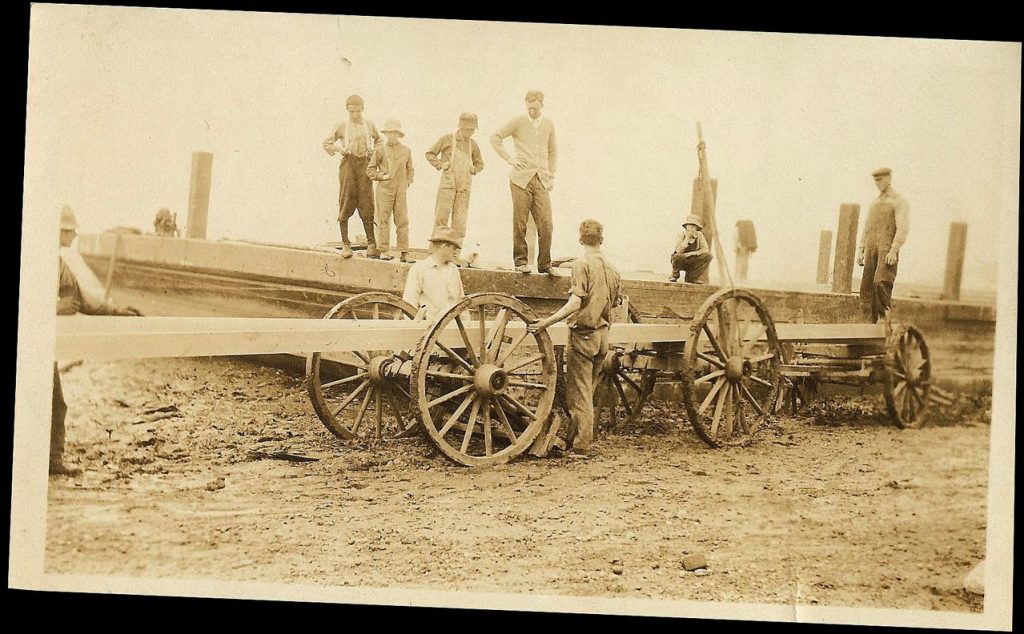 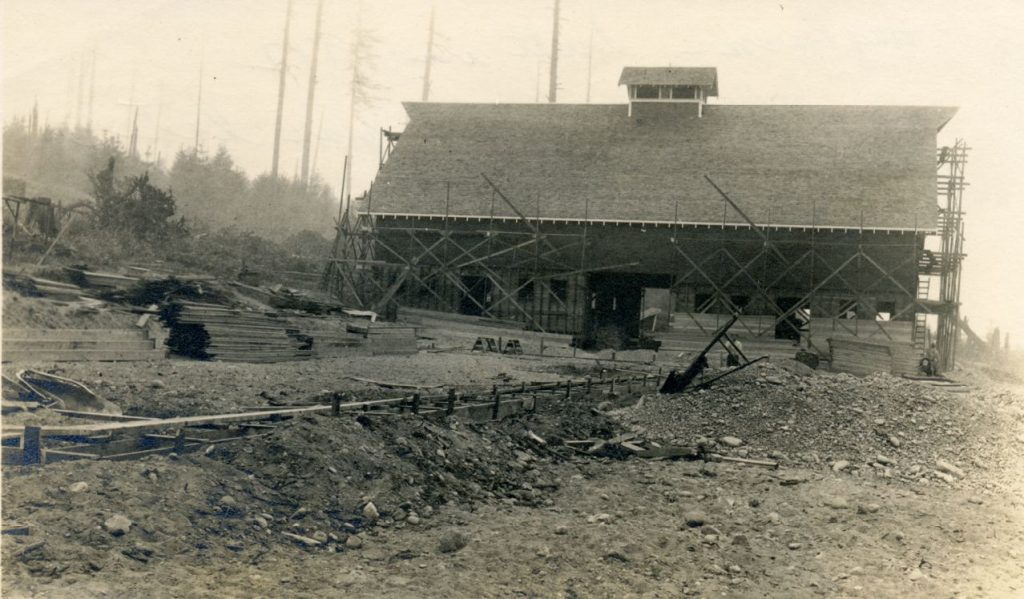 Alfred’s son, August Sr. stewarded the farm from 1914 until his passing in 1973, during which time it remained an active agricultural business and ranch. It also served as a popular destination for the generations of new Kristofersons, many of whom lived in Seattle. Upon August Sr’s passing, his son August Jr. and wife Pat assumed management of the farm, with Pat Kristoferson taking on the responsibility upon her husband’s death, from 1977 until 2007.

Today, the 4th generation of Kristoferson family members steward the farm and continue the family tradition of innovation and passion for the environment. The now 231 acre property is home to an organic hay, lavender, and apple business; a sustainable timber business; Farm to Table Events; Canopy Tours Northwest; and Terra Teams. 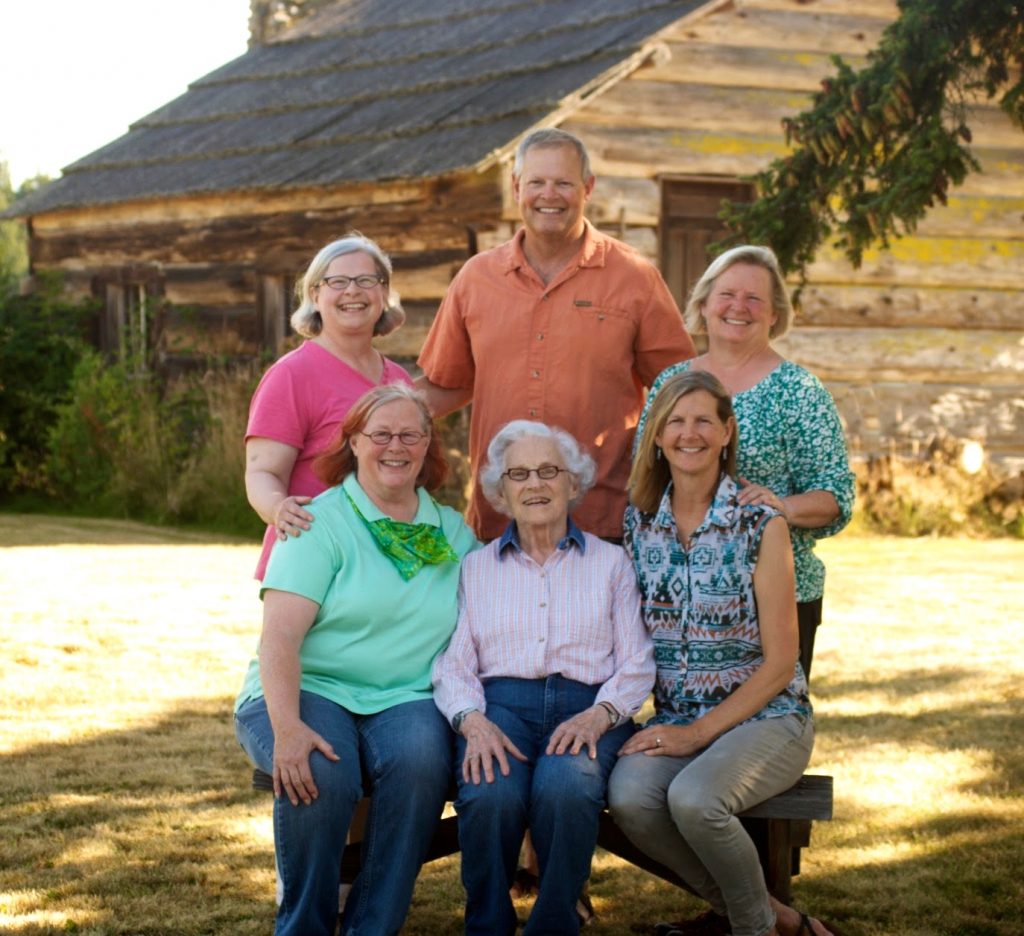 The family’s dedication to preserving the farm and wildlife habitat is central to their mission. Major environmental initiatives such as opening salmon passage, restoring riparian areas along Kristoferson Creek, and their embrace of sustainable farming serve as model practices. In 2014, Kristoferson Farm was named “Washington State Wildlife Farmer of the Year” by Washington Association of Conservation Districts.

Now in its 6th generation, the family continues its passion for Kristoferson Farm with many family members living and working on the farm. With the help of their extended family, employees, business and environmental partners they are excited to position the farm for the next 100 years.